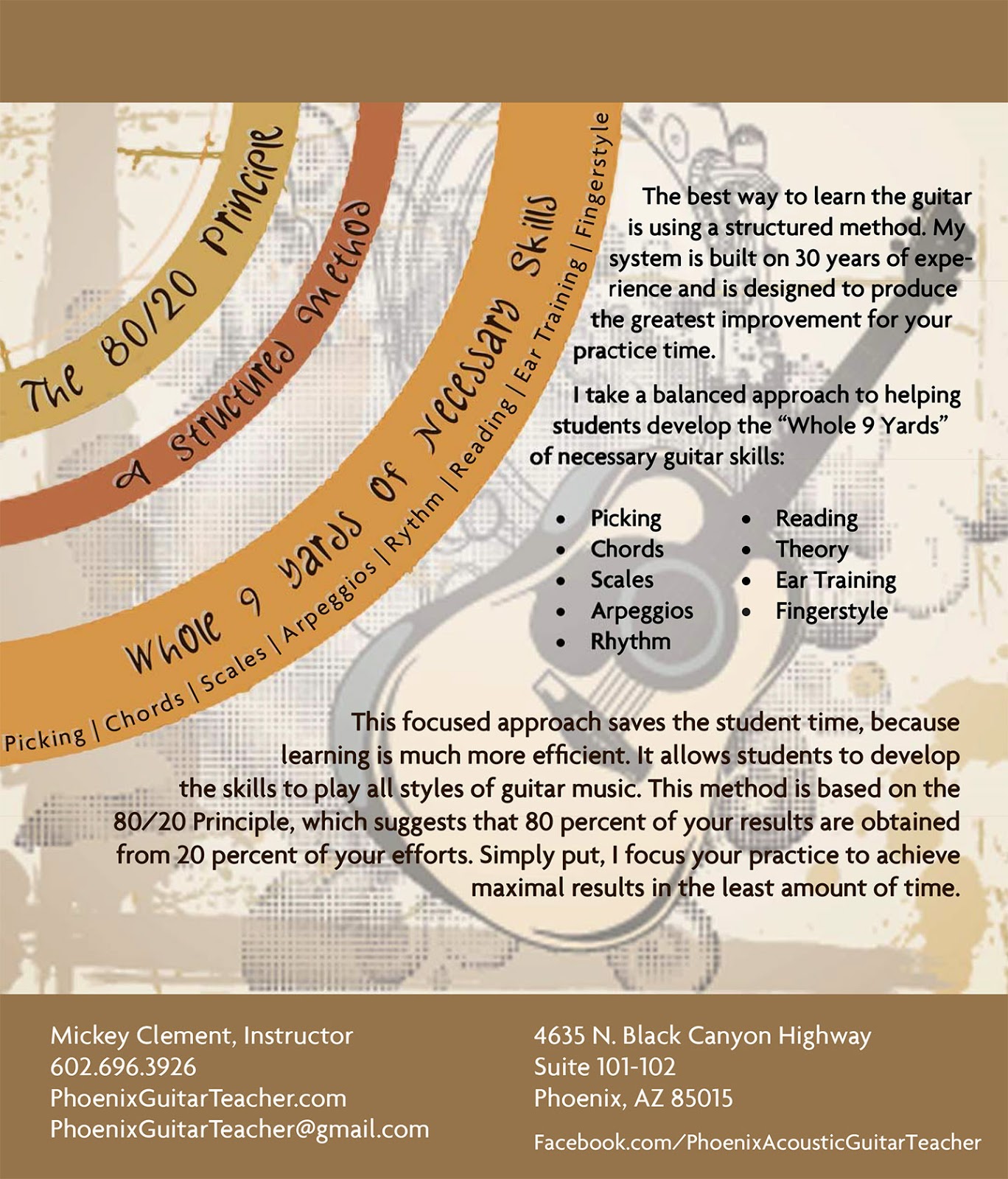 ENROLLING NOW!
Click here to complete our interest survey and get started.

6 Reasons to Take Lessons with an Instructor
Click here to complete our interest survey and get started.

While I was preparing a lesson for a student, I had the thought to teach him “Dust in the Wind” by 70s prog rock giant, Kansas. I find it to be a great introduction to the Travis style of fingerpicking and, hey, it's a great tune. It also reminded me of the interesting backstory to that and other songs.

The guitar part of “Dust In The Wind” was written by guitarist Kerry Livgren. Kerry had composed this to simply be a fingerpicking exercise for himself. Kansas was in the studio finishing up the recording for their album Point of Know Return. They'd had a modest hit earlier with "Carry on My Wayward Son" and the record company, as they are known to do, was pressuring Kansas for another hit single.

It didn't even cross Kerry's mind to use his little exercise as a song. It was not representative of Kansas' hard prog rock sound. His wife, however, saw the potential and encouraged him to write lyrics to his chord progression. Of course, this became Kansas' signature song. They were soon headlining arenas, and the song still enjoys rotation on classic rock radio.

In a similar incident, Joe Walsh was in the studio with the Eagles. He was playing a warm up exercise that caught Glen Frey's ear. Joe didn't think it was any kind of great riff and he never would have played it for the band. Glen heard it a bit differently, and the iconic opening riff to "Life in the Fast Lane" was born.

Slash of Guns N' Roses tells a very similar story regarding the opening riff of "Sweet Child O' Mine." It was another exercise that he thought sounded kinda corny. However, the band saw its potential, and one of the great guitar riffs of the 80s lived to see the light of day.

Finally, since it is the holiday season, I would like to give one last example. Bing Crosby recorded "White Christmas" pretty much as an afterthought and strongly opposed its release. Bing thought the song was too square and sappy. However, well, you know the rest of the story.

Music history is full of these happy accidents. Sometimes the artist doesn't see the value of their work. It is a great thing that there was someone else there to convince them otherwise. As creative artists, we can be our own toughest critics. But don't be so closed-minded that you leave the next "Dust in the Wind" or "White Christmas" on the scrap heap. 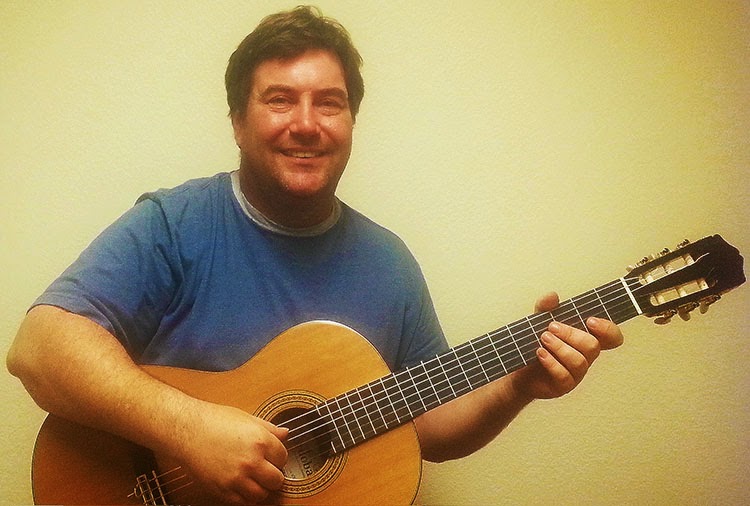 Having first picked up the guitar at 14, Mickey has been playing for 30 years. He studied classical and jazz guitar at Mesa Community College and Arizona State University. His professional experience includes performing in a number of bands, including Dryspell (1990-98), and recording for Interscope Records (1998). Mickey toured the U.S. with Dryspell, opening for bands such as Fishbone and Smashmouth. Today, he continues to perform and teach in the Phoenix area, where he lives with his wife, two dogs, and one very well-adjusted cat.